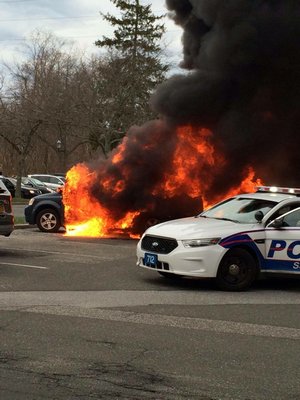 In Recent News there have been many cases where people who are suffering from bed bug infestations try taking the mission of extermination into their own hands, with catastrophic results. This extermination experimentation will usually end up causing much more harm and damage then the person expects. The homeowners/tenants use the information they read on the internet and apply it to every day life not thinking of repercussions.  Below we will list the 5 most recent evens of failed catastrophic DIY bed bug extermination attempts, just to show you its starting to become a real problem. Northeastern Exterminating takes our customers and the general publics safety very seriously which is why we posted these stories. Please don’t try this at home.

These are just 5 examples of many failed Do-it-yourself bedbug treatments that went terribly wrong. When dealing with a bed bug infestation please always consult a professional prior to any self treatment. Inform the PCO of what you plan on doing so they can explain the dangers and risks you are taking. Pest Control is no joke and when people are stressed and sleep deprived they will try anything to get rid of bed bugs in change for a quiet nights sleep.

Check out our very own James Featured on BBC!

Where do bed bugs come from?