In the past as well as present, pest control is has always been a necessity. As early as man could document there has been evidence of pest management methods as early as 2500 B.C. ( In some cases, even earlier ). As our past blog post has suggested there are many beneficial insects to the environment. As those insects turn into actual pests, we need to develop pest management methods to minimize and sometime completely eradicate these pests. In todays blog post we will touch on the historic view of pest management.

2500 B.C.
There was evidence suggesting this to be the first proven period of pest control. The ancient Mesopotamians used Sulfur blended with other minerals to reduce pests in homes.
315 B.C.
Chinese develop a theory called phenology ( which later becomes a science ). What their version of phenology was timing the planting of certain types of plants right before known insect season. These plants usually either repelled insects or killed them after consumption.
1100-1200 A.D.
Chinese begin to use homemade soaps at a pesticide.
1600’s
The development of infusing the Tobacco plants with nicotine and arsenic was a major break through for the pest management industry at the time. Tobacco farmers had much trouble with pests devastating this cash crop.
1800’s
Around this time many were starting to understand the correlation between crop devastation and large pest populations. The colorado potato beetle cause major losses at this time to many farmers potato crop. This discovery also started pest inspections as well as a greater interest in pest management methods.
1860’s
The development of a concoction containing copper sulfate & arsenic to help keep control of the colorado potato beetle population.
1880-1920
Greater interested in the invention and development of pest control equipment.
1930’s
This is time time that pesticides were developed but not widely used. The toxicity, over-application, ineffectiveness and expense was not worth it to many.
Trend of producing synthetic pesticides
DDT was founded by a swiss chemist named Paul Hermann Muller to control yellow fever, malaria and other similar diseases. The use of this chemical during World War II saved many soldiers lives.
1950s
Big push toward synthetic pesticides and fertilizers. This will cause cheaper cost and wider distribution.
1960’s
Citizens start to consider the health risks with certain pesticides.
Tests show DDT contaminating ground water, and killing wild life.
1970’s
The research of IPM as a pest management tool.
USDA offers incentives to states that use the IPM approach.
The EPA is created and is given jurisdiction on the registration of pesticides, licensing, and regulation.
1990’s
Utilization of GMO crops to keep pest numbers down.
Bigger push of IPM, less use of pesticides.
2000’s
A big jump in research of “green” non-toxic pesticides.
Heating and freezing methods introduced instead of pesticide use
Pest Control  has gone through an amazing transformation over the past thousand years. Where do we think it will go from here? Please comment below and add ways that you feel pest control will change in the future. Things wont stay the same, and pest control needs to always go through its changes!

7 Tips for Flea and Tick Prevention for Pets

Data: Where Do Insects Bug Americans the Most? 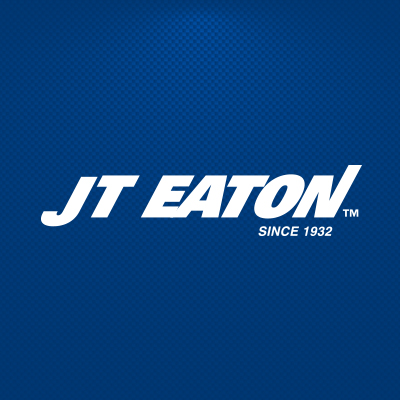